Specializing in playing current hits from the 80's, 90's to  today, along with the classic oldies, Y3K is the band for events where all ages will be present.

With three lead vocalists, 4 part harmony, male and female vocalists, keyboards, guitar, bass, drums and percussion, Y3K has the tools and talent to accurately cover hits from any decade, so everyone joins in the fun.

The members of Y3K thoroughly enjoy entertaining, a refreshing quality that is contagious to audiences. The most frequent comment is "You are all so much fun!"
We work hard to make our songs sound like the original recordings. We then add personality, excitement, driving live energy, and fun.

Most bands can play the easy classic oldies, including Y3K. If you are looking for a great live band that also knows how to master songs from 1980 to now, pick the group that will put smiles on guests of all ages.

Selected to play at numerous events over 10 years in San Diego and southern California, Y3K is an experienced group of professionals that will make your event one of a kind.

From Lisa Hamel, August 4, 2008, City Of Oceanside Sunset Market manager:   "I am writing to thank you and the band for coming out and providing the ‘class entertainment’ we had experienced for last year's Grand Opening and this year's anniversary. You are the perfect music for our venue. You had the crowd rocking in the streets.  If anyone asks for a recommendation for a fun band that brings a powerful punch--Y3K will be the one I recommend!"

From Rob O'Keefe, Event Coordinator, April 15, 2010:  "Without you guys the night would have been ordinary. Your band made the evening a huge success, and one that a lot of us are going to look back on as one of the best nights of our lives.  We fully realize that you made a tremendous effort to provide our group the opportunity to have a great time.  Everyone was extremely pleased with the way the night turned out.  We found your musical talents and entertainment, awesome.  Thank you again for your time and hard work!"

One of San Diego's best values in a professional live band.  We'll work with you to pick the best songs for your event.  Click here to E-mail us at Y3K@san.rr.com or call us at 858-483-2834. We're all sitting right now by the phone waiting for you!

Scripps Ranch Symphony In the Park

...and many more fun events! 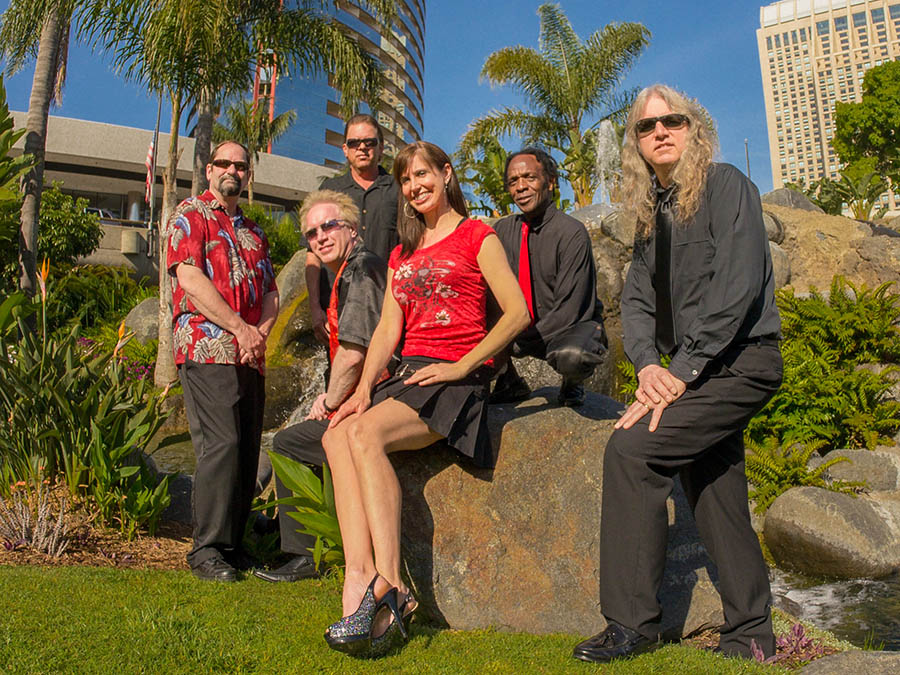